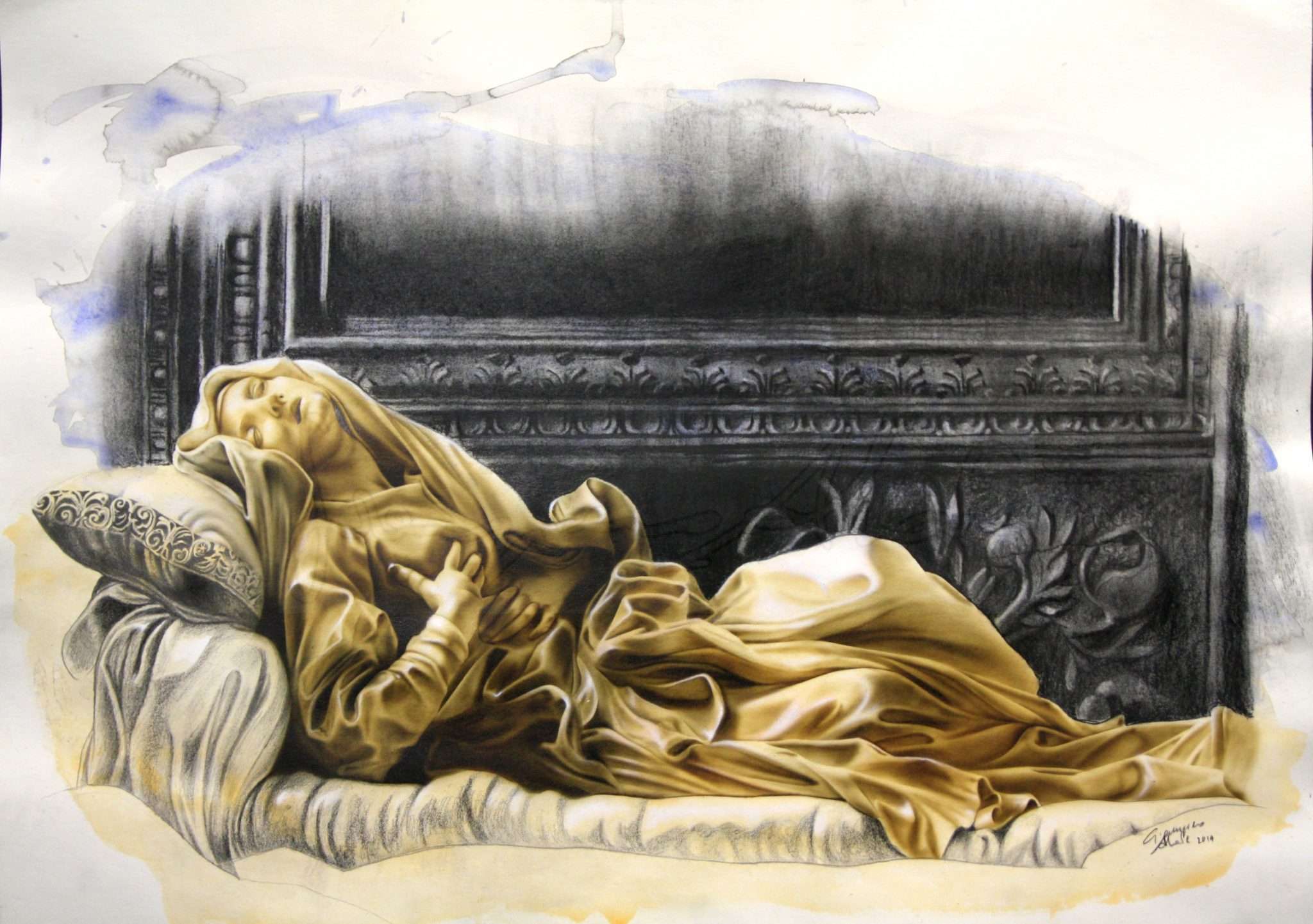 Located precisely in the Altieri chapel in the church of San Francesco a Ripa in Rome, this work expresses the most incisive religious aspect of the latest productions of Bernini ; the figure of the blessed is lying on a bed finely embroidered in marble and resting on a block of jasper worked as if it were a drapery, which is placed in an unconventional way on the altar of the chapel.

The space of the chapel is very small, but Bernini still manages to create a scenographic effect such as he had already experienced in the Cornaro chapel. He creates two very inclined walls that act as a backdrop to the space where the sarcophagus of the blessed is inserted. The back wall is set back, so Bernini can hide two small vertical windows, which give directly to the outside, creating a grazing lighting that illuminates the white statue making it more visible in the penumbra of the chapel. Entering from the main nave, the whole chapel appears suddenly, in a dense half-light broken only by a ray of light coming from a hidden window; the blessed is ideally elevated thanks to the narrow form of the architectural composition. 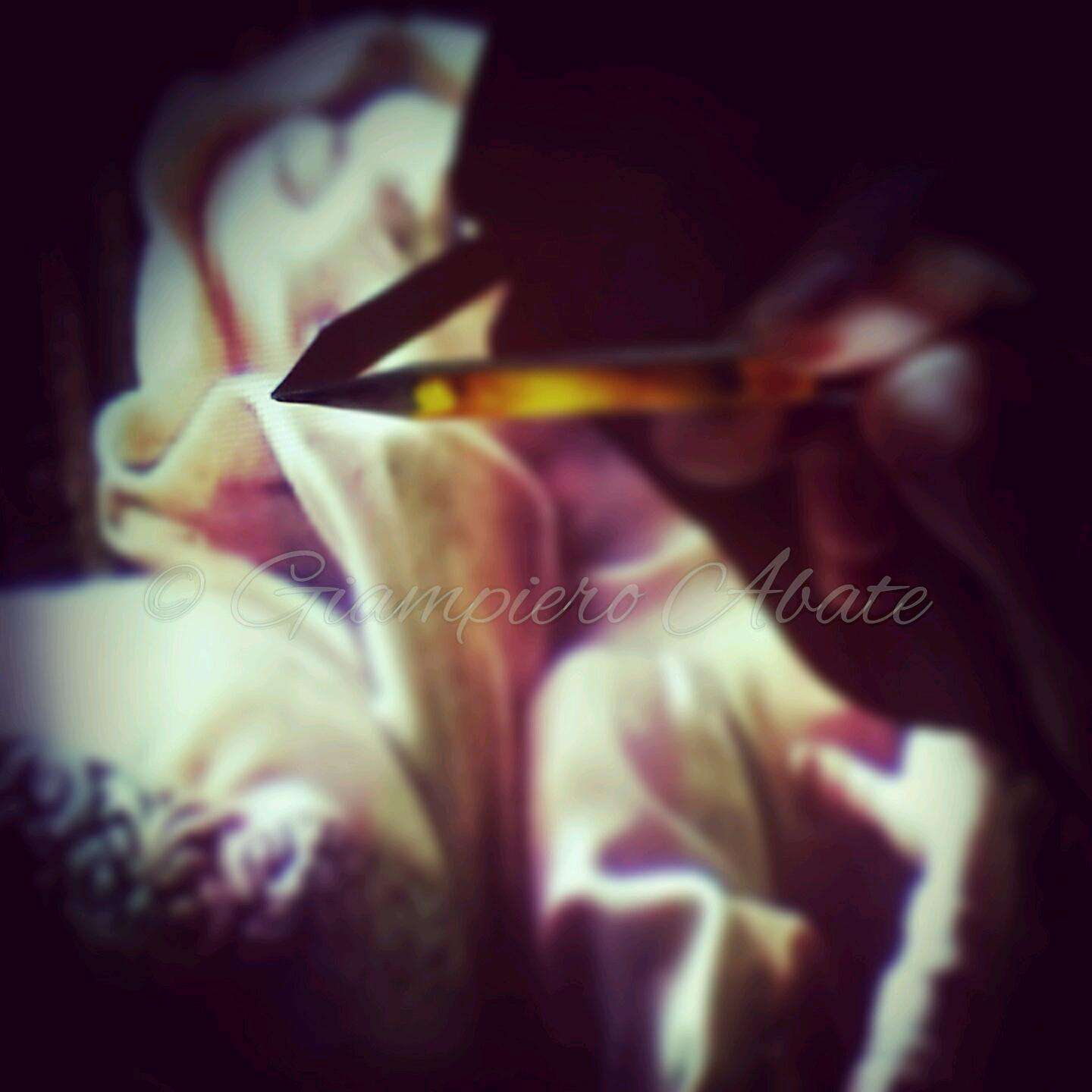 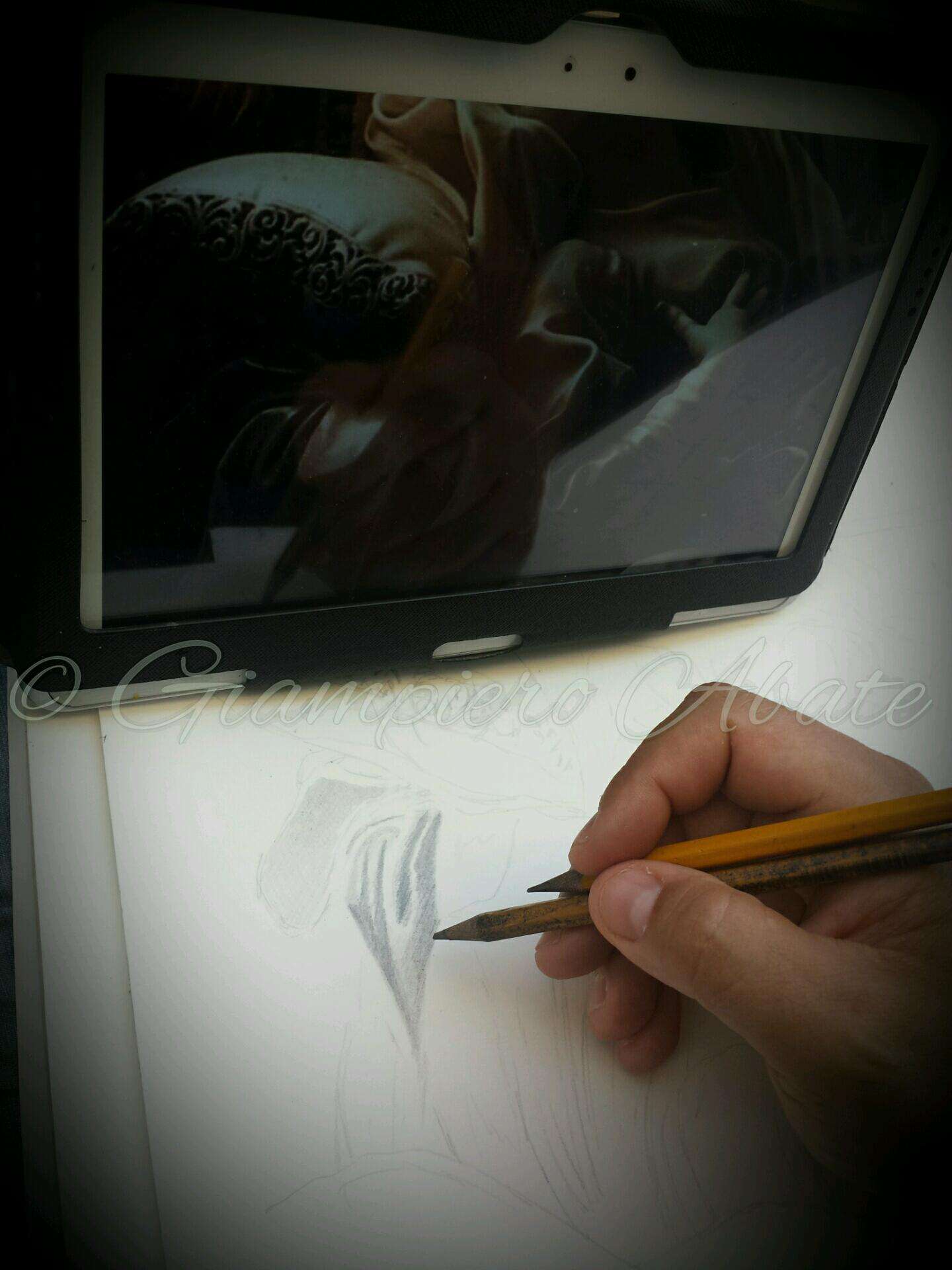 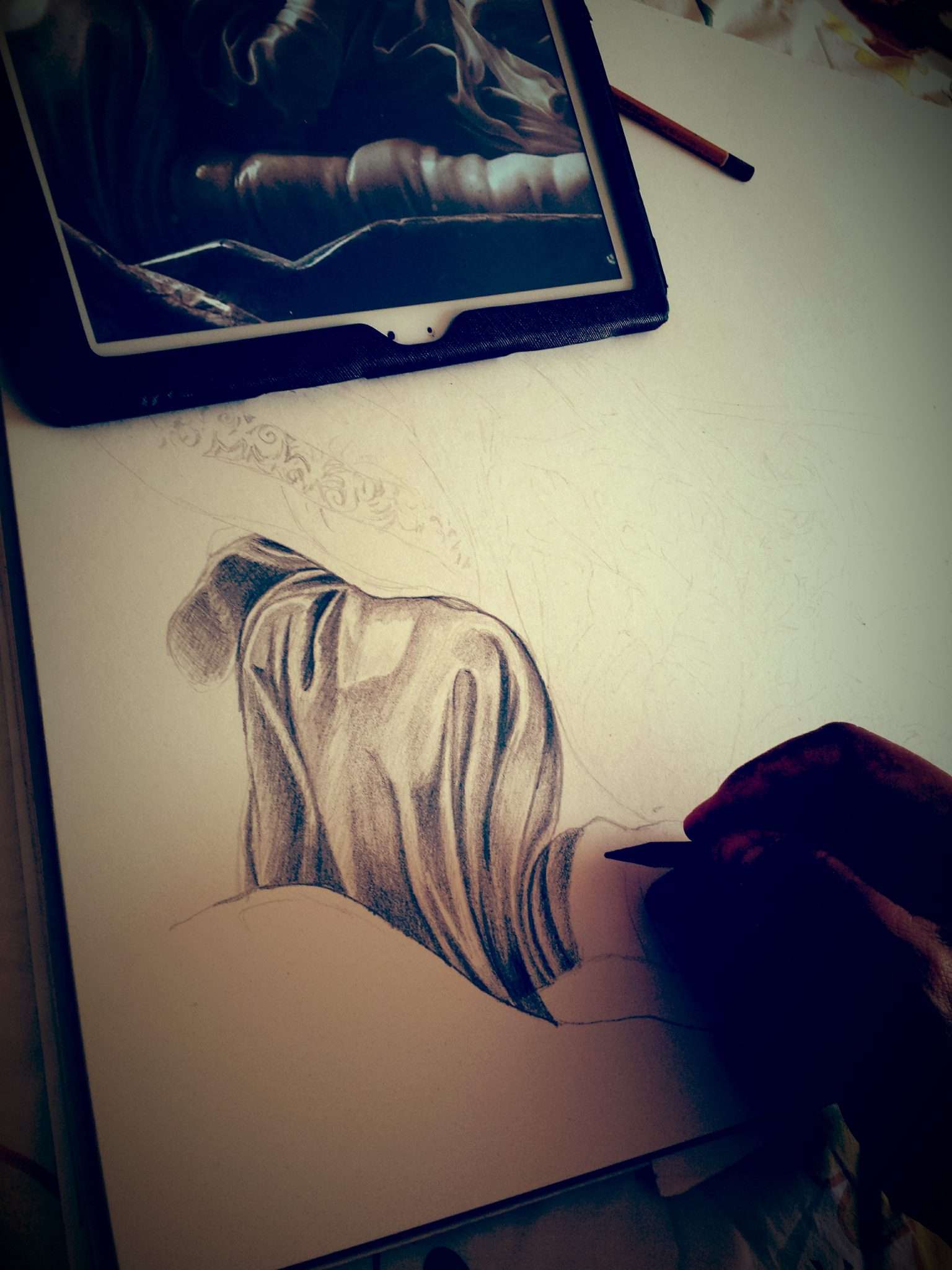 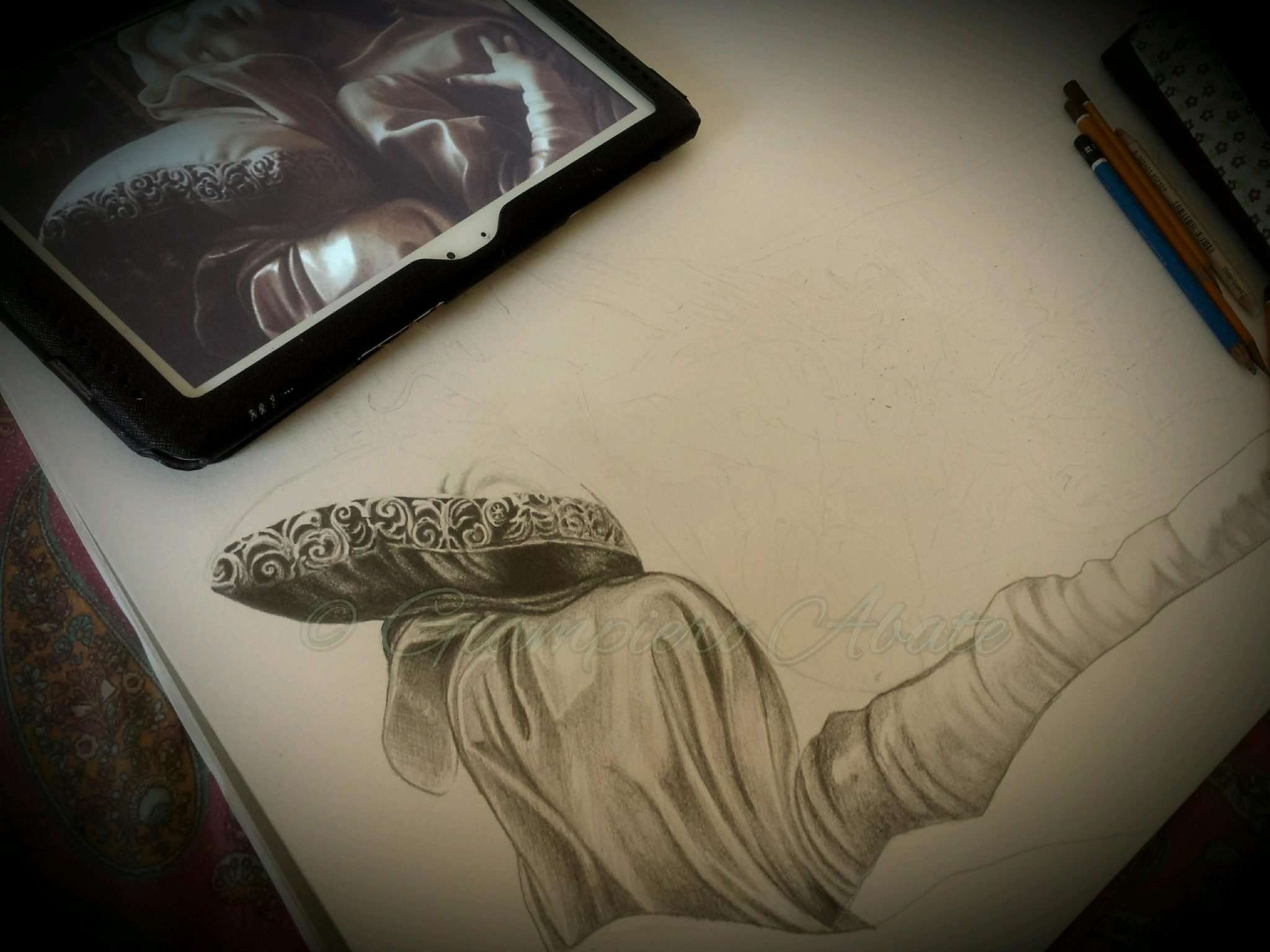 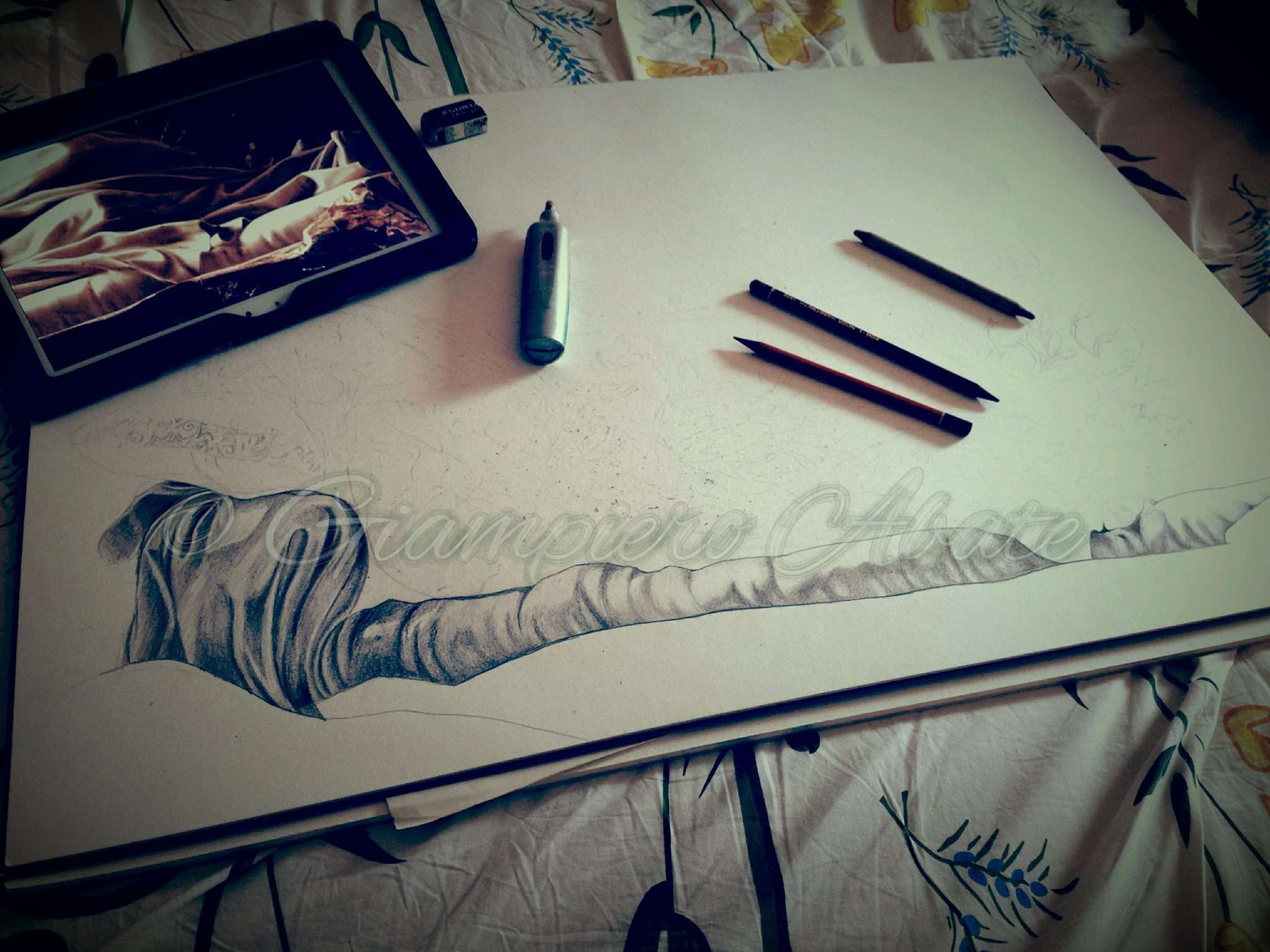 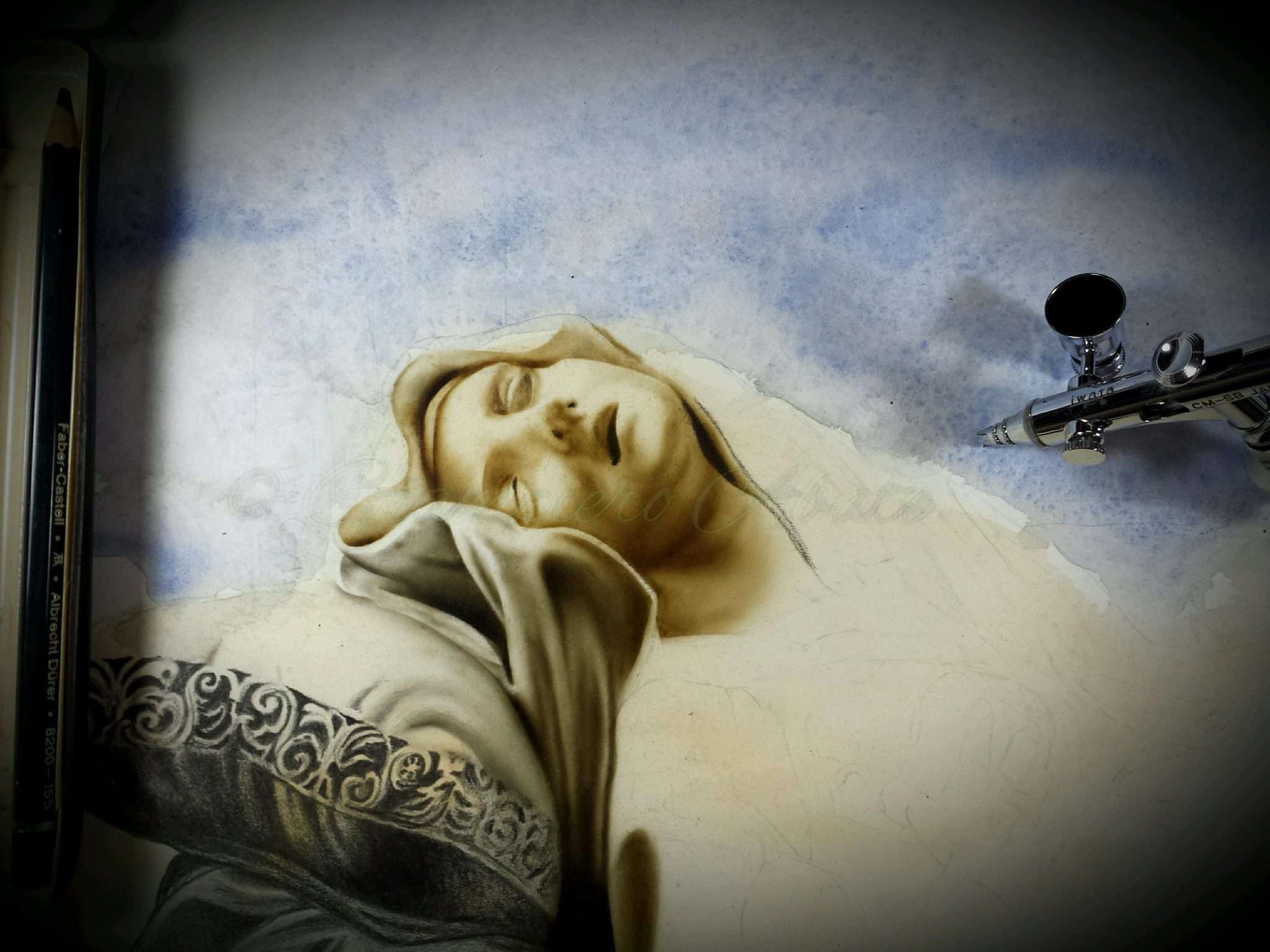 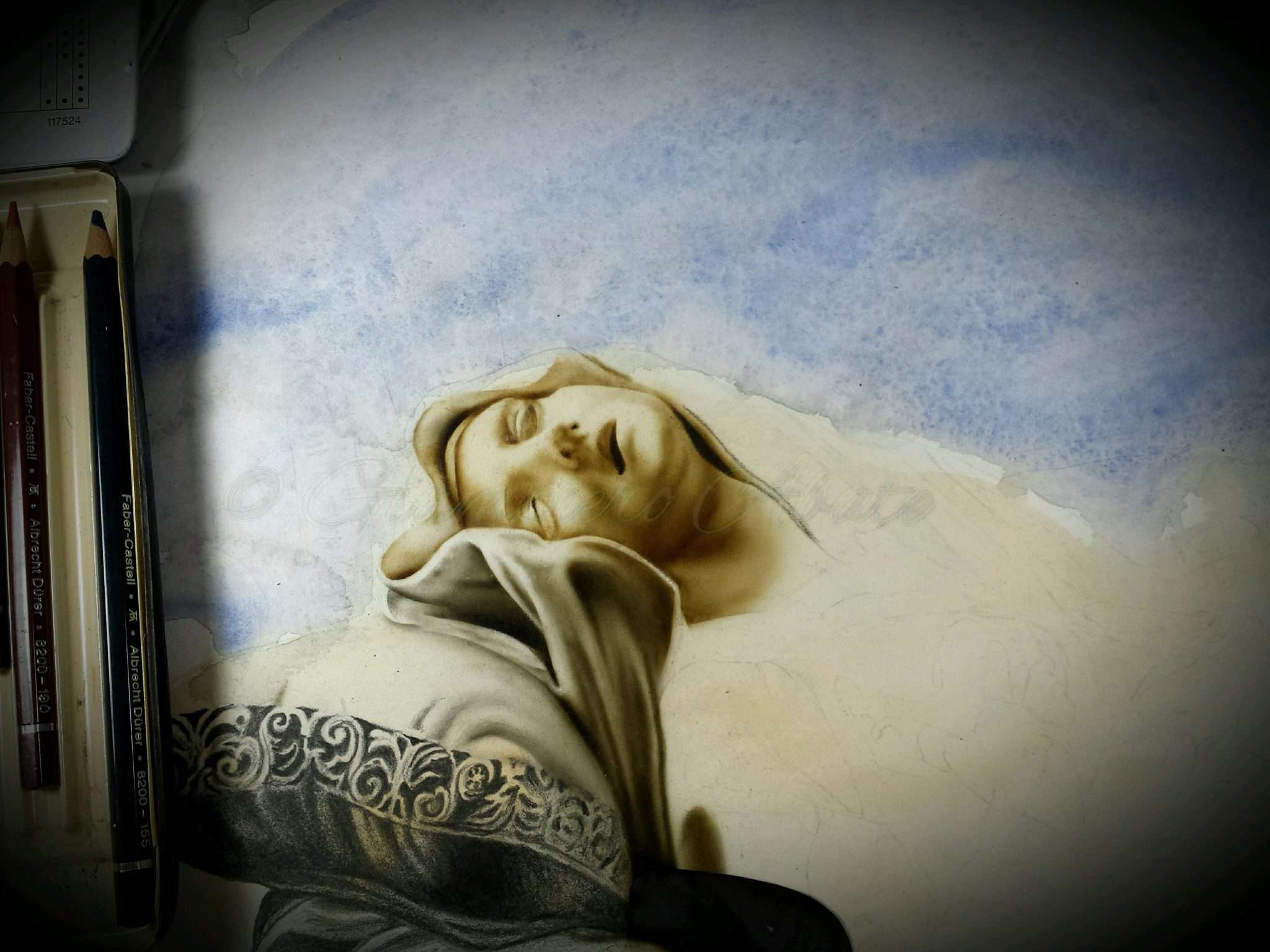 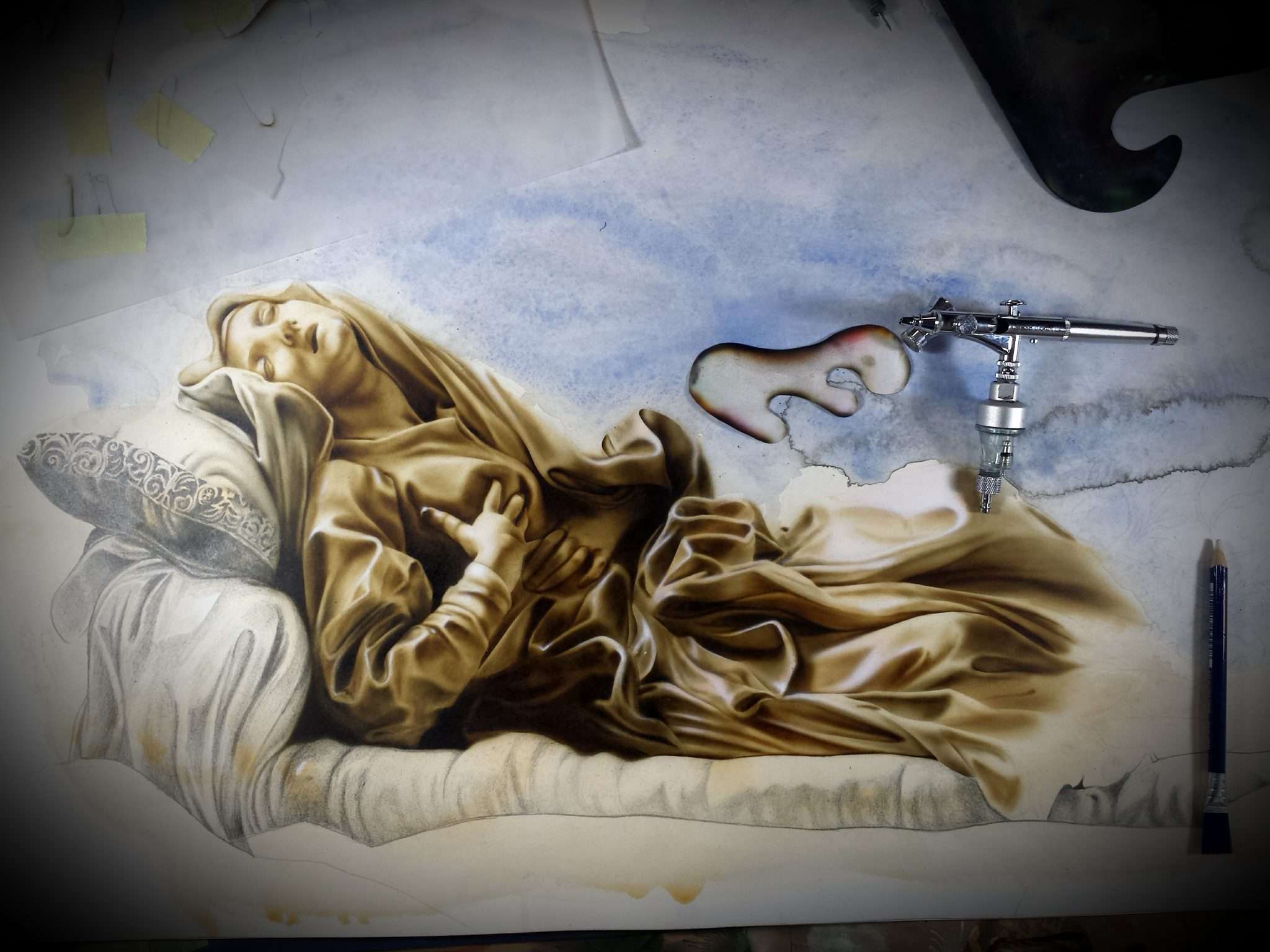 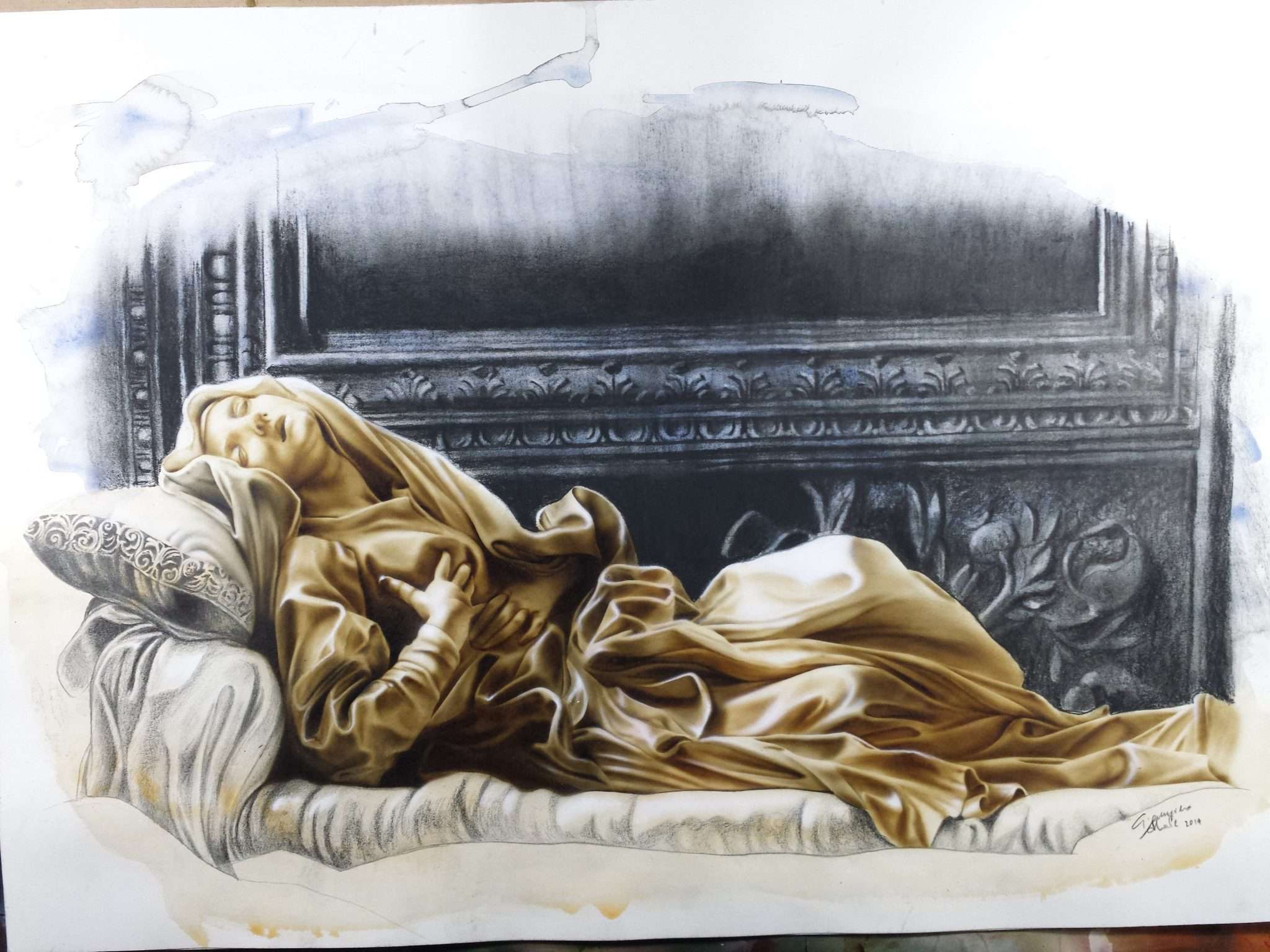 Other works from "Tribute to the Masters"