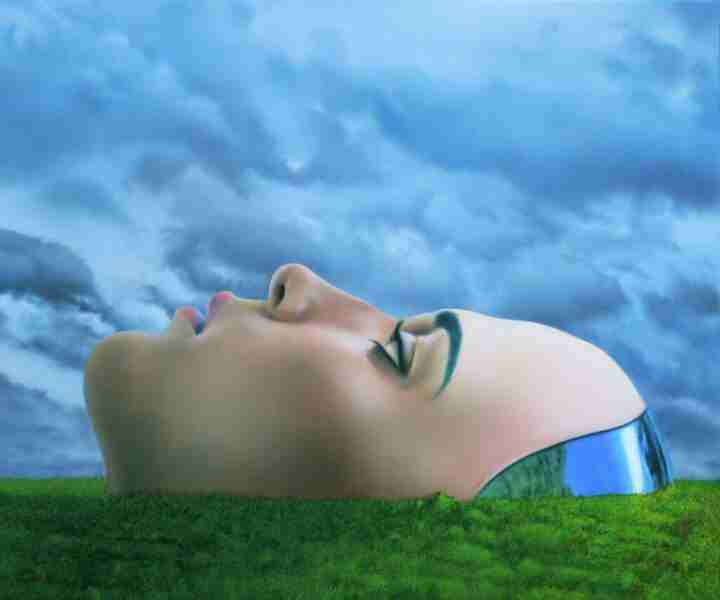 Silence.
Only the noise of a faint wind.
The clouds that flow swept by the wind, the wires of grass that agitated.

This is a dystopian world of Ex Naturae .
There is no recognizable human presence, despite the predominant face.
An expanse of lush green grass to the horizon and a threatening sky with a swollen clouds that heralds something imminent.
This face of young woman, serene, expressionless, stands from the ground.
It almost seems like a monument that emerges from the lawn, an archaeological memory, a memory of a remote human presence, one Stonehenge of a distant future: a monument to remember a geological era of this planet in which the Humanity was the master, replacing a God, that claim to create himself.
It is human.
Apparently.
The eyes. Eyes without pupil.
Absolutely unexpressive, empty, without a soul.
And then, that portion of head in chromed steel …
And the questions flock to mind by observing this painting.
What will remain of the Anthropocene , of the Geological Era dominated by humanity, on this planet?

A frame of Ex Machina movie written and directed by Alex Garland in 2015, it was the reference of the young woman’s face, applied on the previously designed 3D model.
The dystopian setting takes up the concept illustration of digital art, vaguely science fiction and in any case futuristic.

The acrylic ad airbrush on canvas is the favorite technique by Giampiero Abate, which allows it to reach almost hyper -realistic details in subjects who, in their nature, are not.
Humanids with physically status of ancient Greece or Rome, but in metaphysical environments and usually with eyes without iris; This particular element in particular creates the interpretative confusion of the observer who cannot catalog in his mind if it is realism or imagination.
Also at the limits of the Ultrareal
Designed with 3D software such as daz3d , the render is then created and transferred to the canvas, to be painted and completed.

Animation of augmented reality , visible soon on this site, also created this painting. 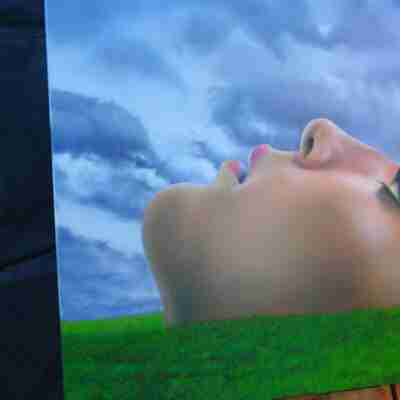 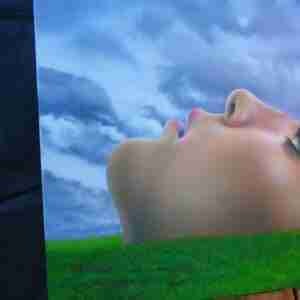 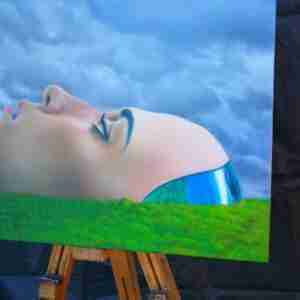 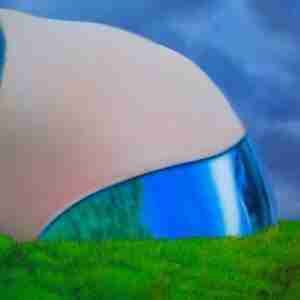 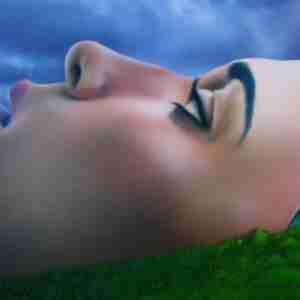 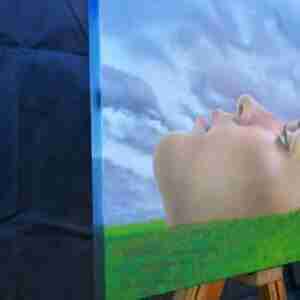 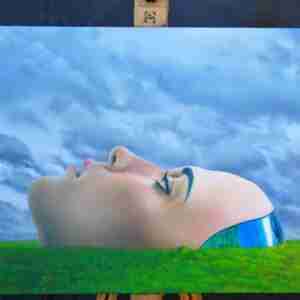