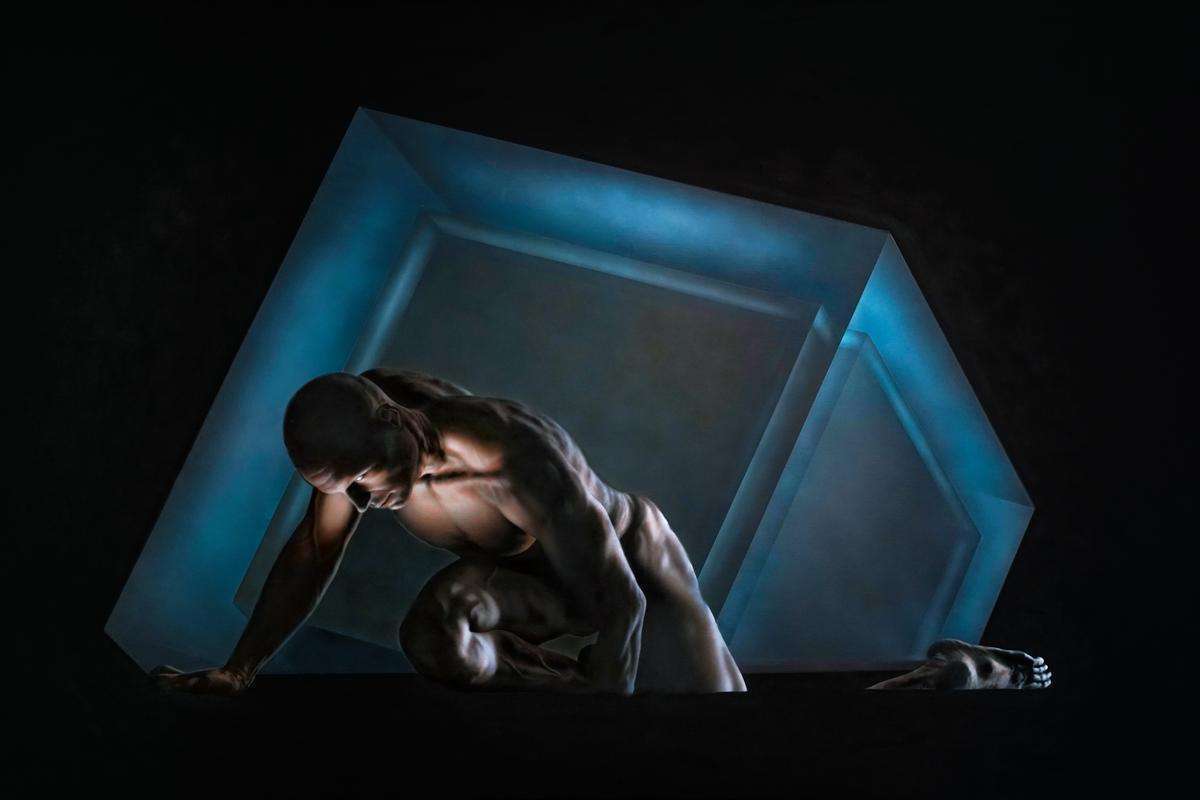 Hexahedron is part of the five Platonic solids – the only regular polygons with equivalent edges and vertices that, inscribed in a sphere, have all their vertices on its surface – for an investigation that has its roots in the history of art and science. Cited by Plato in the Timaeus, studied by Piero della Francesca and Paolo Uccello, analyzed by Luca Pacioli and illustrated by Leonardo da Vinci, the five figures, symbol of the perfection of the universe, become the beating heart of the painting.
Hexahedron as a natural element represents the Earth 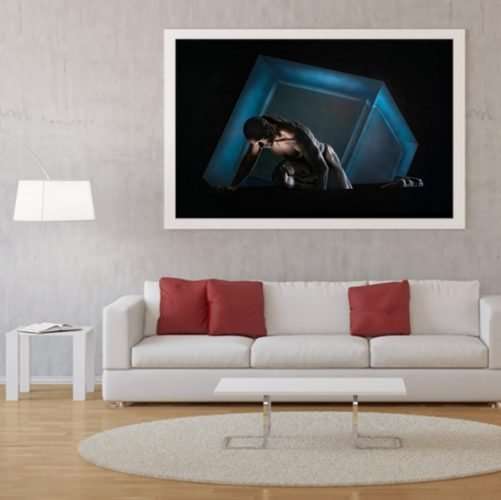 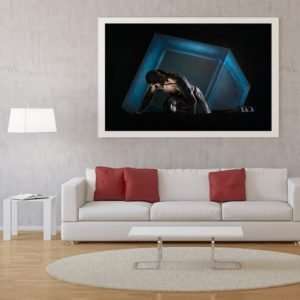 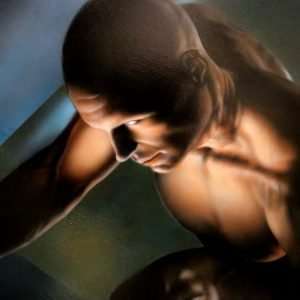 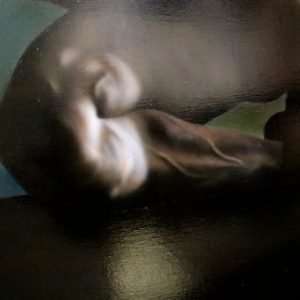 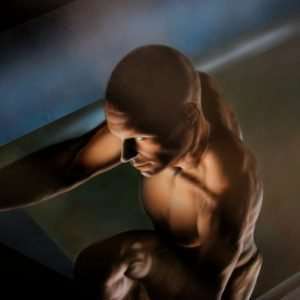 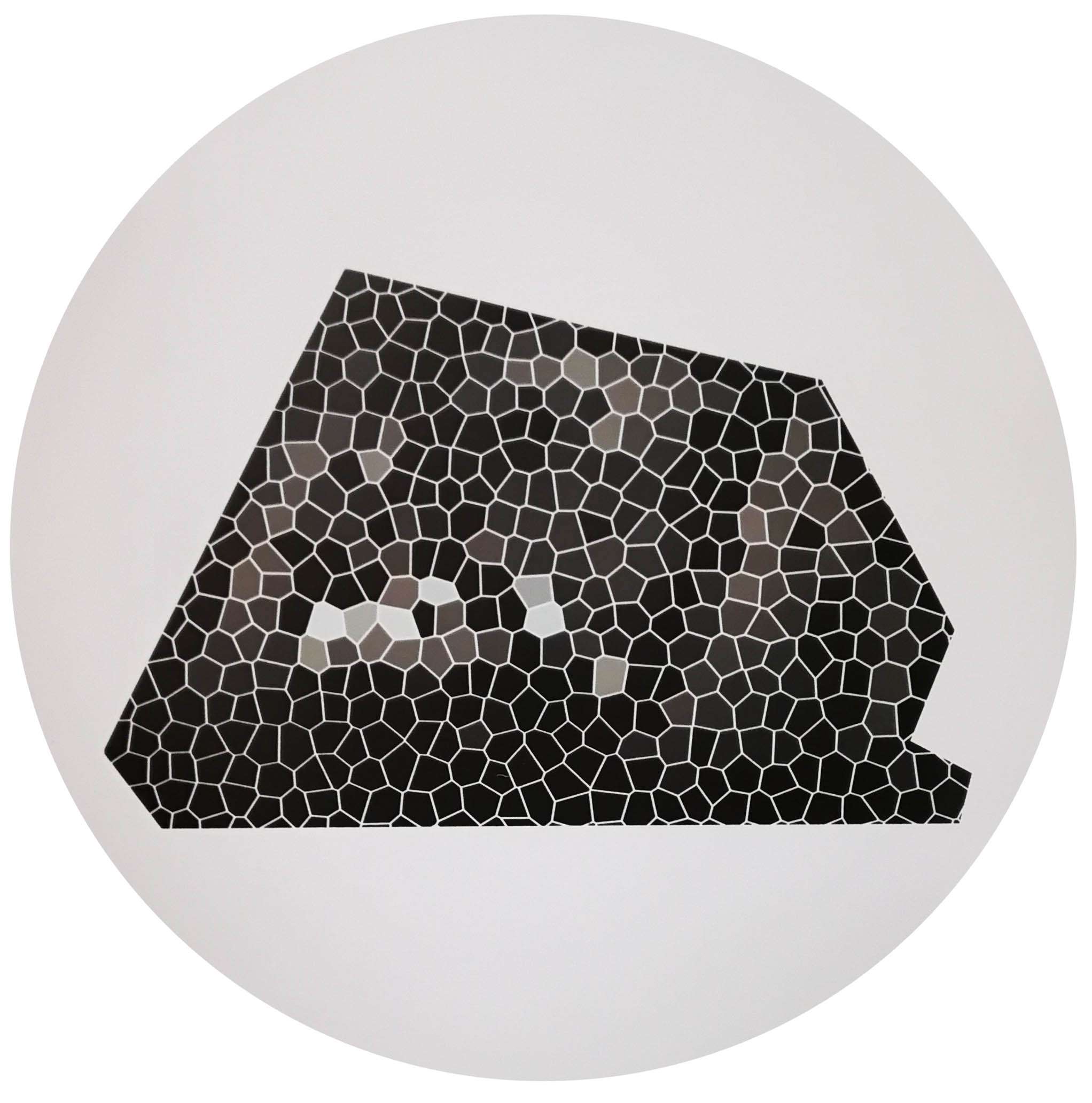 To enjoy a unique experience combining Art with the augmented Reality technology, we invite you to download the AR MARKET App following the instructions: