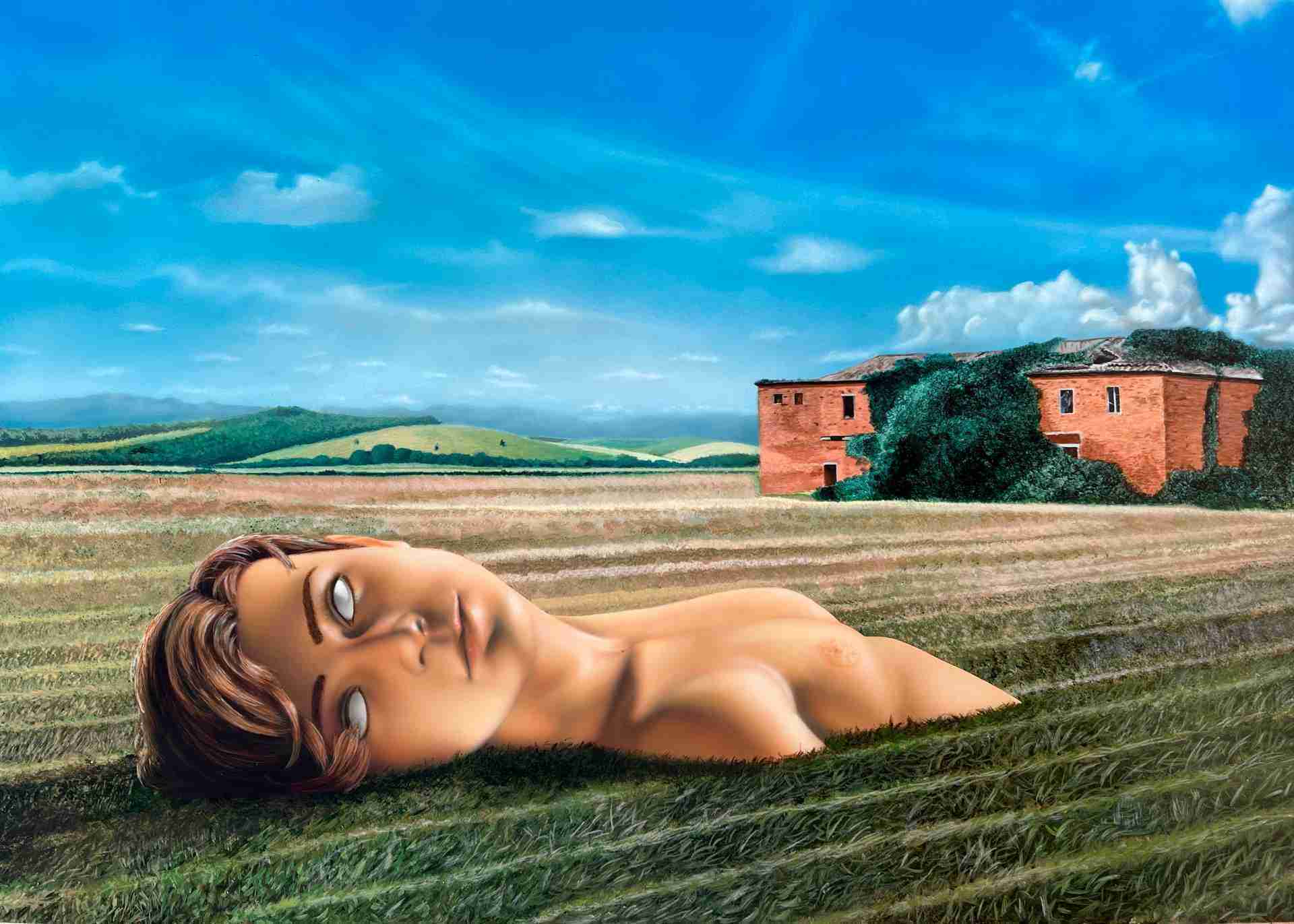 Long walks in the Tuscan countryside and inspiration was born.
Nature, that with a capital “n” is the protagonist, but compares with abandoned farmhouses.
The questions and fantasy are crowded, you think, reflect.
And if …

Memory traces, of the “ ex Naturae “, it is my journey, perhaps a little dystopian, in which only traces remain: an old farmhouse, an ancent field.
In this painting there is the contrast between the ground and the otherwater.
In the foreground, a female figure that emerges from the ground. It is likely to be human, but the appearance screeches with the absence of the eyes, with the pose and something in itself of unnatural.
A cyborg? A mannequin?
A trace that resurfaces from the ground, as if it were an archaeological find. But it is not a statue, it is not human, it is not inhuman.
Nature is instead very real. Present in the scene.
Among the vegetation that takes possession of the cottage, a living field, a clear sky but with clouds that intensify on the horizon in numbers.
Time is motionless, silent, probably future, a period of decline of humanity of which traces remain (memory): the abandoned cottage, the absence of every human presence, once suspended.

The acrylic ad airbrush on canvas is the favorite technique by Giampiero Abate, which allows it to reach almost hyper -realistic details in subjects who, in their nature, are not.
Humanids with physically status of ancient Greece or Rome, but in metaphysical environments and usually with eyes without iris; This particular element in particular creates the interpretative confusion of the observer who cannot catalog in his mind if it is realism or imagination.
Also at the limits of the ultrareal

Designed with 3D software such as daz3d , the render is then created and transferred to the canvas, to be painted and completed. 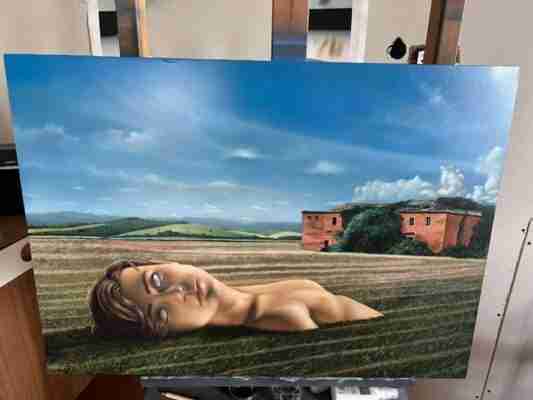 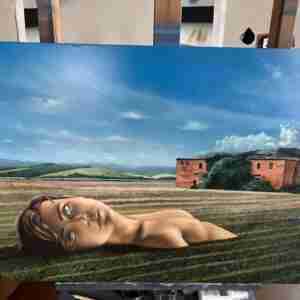 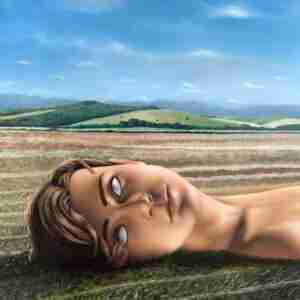 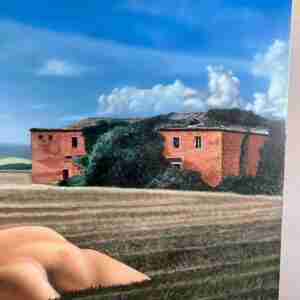 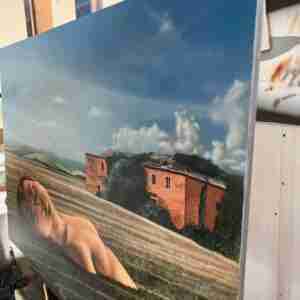 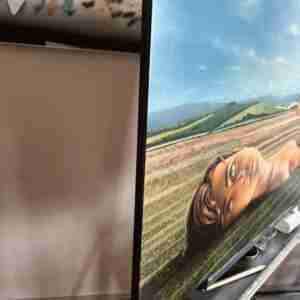 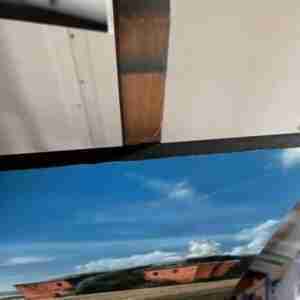 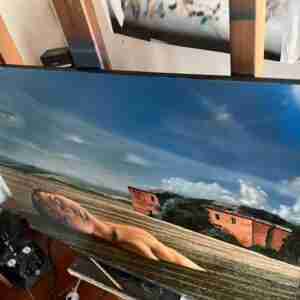 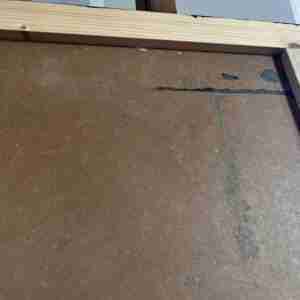 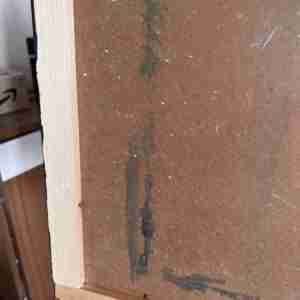