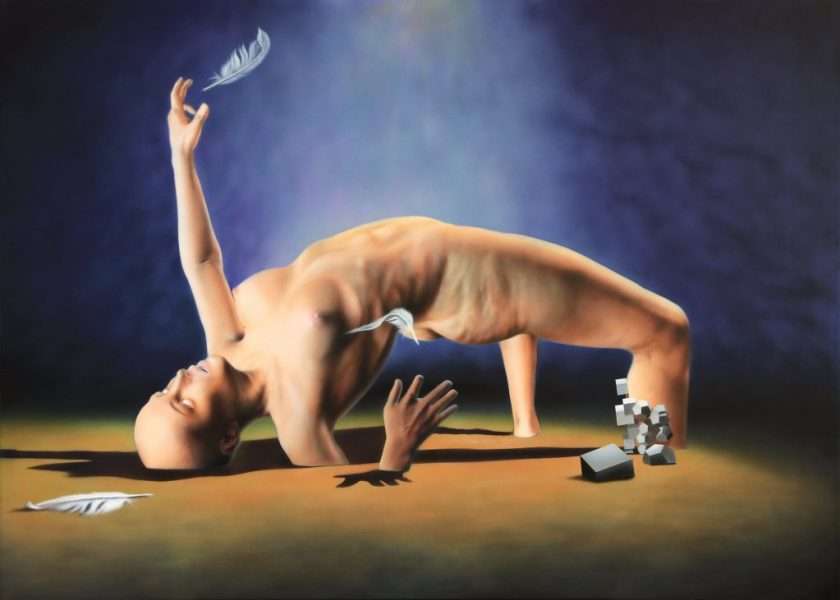 “According to a version of the myth, the main one, the Arab Fenice has become the symbol of death and resurrection; in fact it is said” like the arabic Phoenix that rises from its ashes “.
After living for 500 years, the Phoenix felt his death arriving, retired in a secluded place and built a nest on the top of a oak or a palm “

Phoenix is the impetus of rebirth, it is the liberation that gives new life.
The partially immersed figure lasts upwards, towards the light of hope, while geometric solids retain it, symbols of rationality, judgment.

“Phoenix” is part of the series “Sabbie Immobili “, in which figures Human emerge from the surface, sometimes blocked by matter sometimes free from it.
The figures with accentuated physicality do not seem real, but robotic, unreal, artificial, despite being painted with accentuated realism.
This contrast between real and unreal is the basis of the language of this series.

The acrylic airbrush on canvas is the favorite technique by Giampiero Abate, which allows him to reach almost hyper -realistic details in subjects who, in their nature, are not.
Humanoids with physically statusness of ancient Greece or Rome, but in metaphysical environments and usually with eyes without iris; This particular element in particular creates the interpretative confusion of the observer who cannot catalog in his mind if it is realism or fantasy.
Also at the limits of the Ultrareal

Designed with 3D software such as DAZ3D , the render is then created and transferred to the canvas, to be painted and completed.

Animation in Augmented Reality, visible soon on this site, also created this painting. 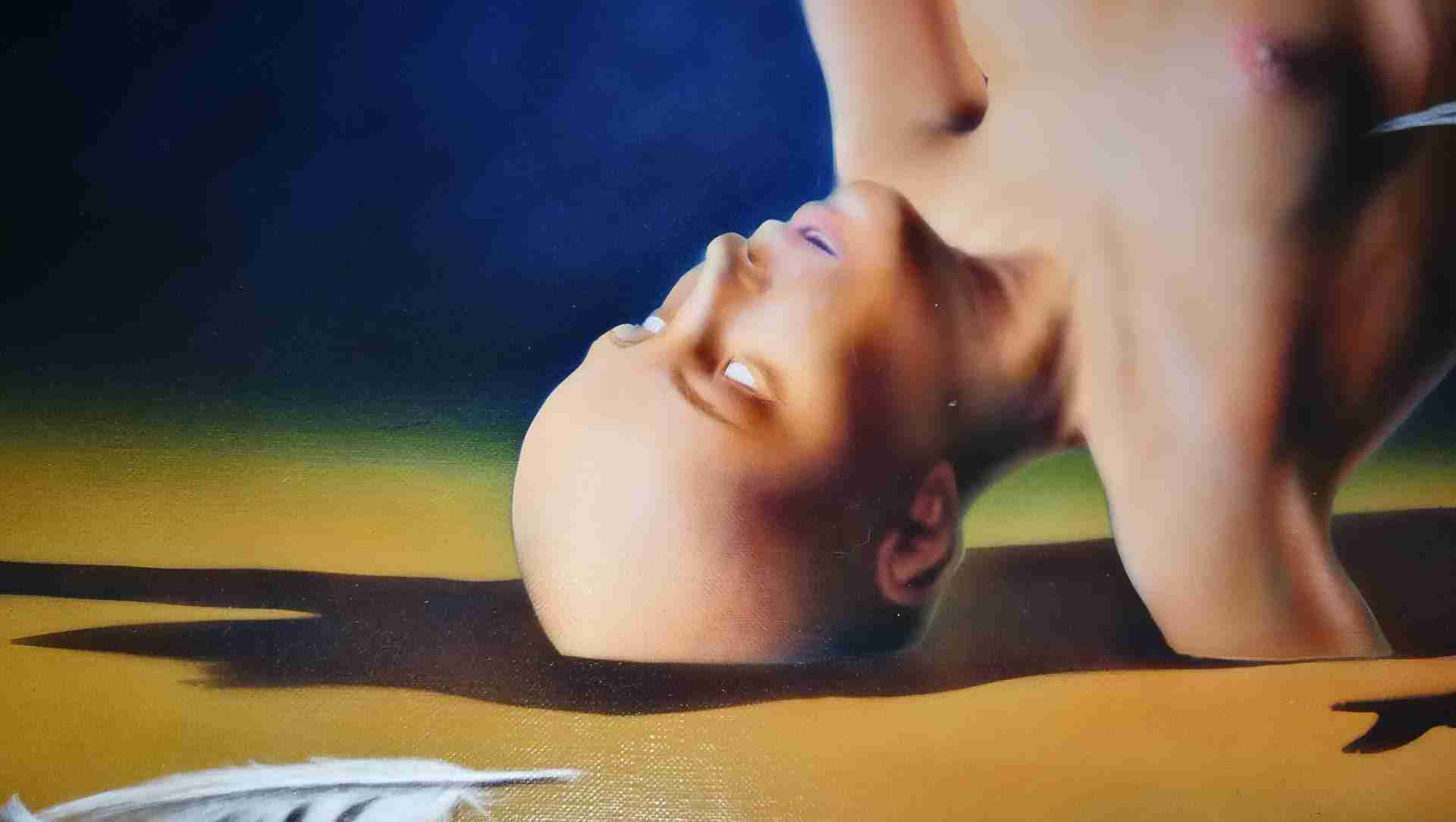 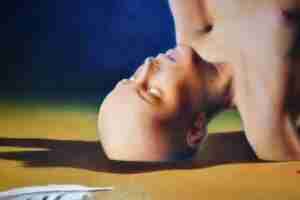 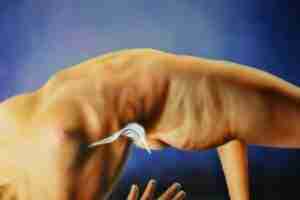 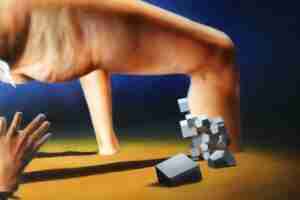 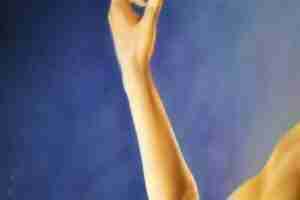 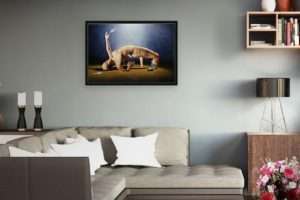 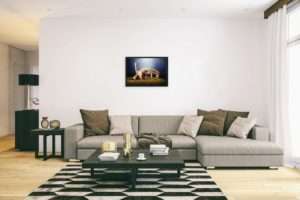 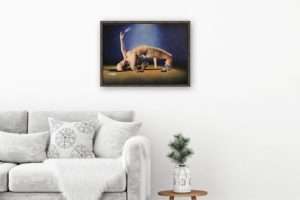 No time, No Space