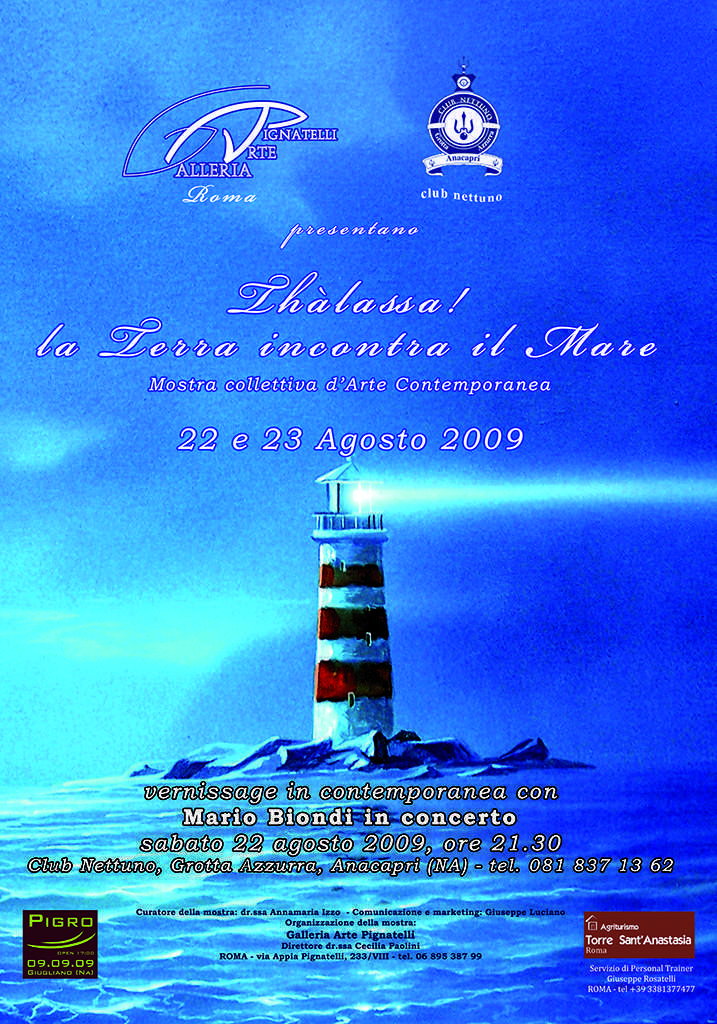 curated by Dr. Annamaria Izzo for the Galleria Arte Pignatelli in collaboration with Club Nettuno Capri
22 and 23 August 2009
simultaneously with the event
Mario Biondi in concert
by the
Club Nettuno, Blue Grotto, Anacapri (Na)
22 August 2009, 9.30 pm

“Thàlassa!” (From the Greek, sea), the joyful cry of the ten thousand Greek soldiers of Cyrus the Younger, in the distant 401 BC, at the sight of the blue expanse that opened up to their eyes, after months and months of torrid desert.
An unspeakable relief, equal to the sight of the earth for a castaway: “Thàlassa! Thàlassa! ”, Shouted in a loud voice, as Columbus’s sailors exulted“ Earth! Land!”.
Today, Art meets the Sea, becoming an ambassador of the messages of the Earth.
The Earth meets the Sea.
On the breathtaking shores of the Neptune Club, which has always been attentive to the most diverse artistic and cultural expressions, on the night of 22 August the Earth will speak of itself to the sea through Art.
Two extraordinary artistic events will join in the wonderful setting to pay homage to the sublime nature that surrounds the Nettuno Club: the material song of the artists of the Galleria Arte Pignatelli will be accompanied, with unspeakable honor, to the unmissable talent of Mario Biondi, during the concert evening of the Sicilian singer.
With the captivating rhythms of Mario Biondi’s soul jazz, his seductive compositional manner, the elegance of his voice, the accuracy of his interpretations together with the highly personal creations of the artists on display, the Earth will speak of us to the bubbling waves. While the sea depths, for their part, will tell us new stories, with the restless waves, the breeze at the end of August and the shimmer of the moon on the blue expanse.
The abyss will be charged with those suggestions that only the artistic soul can produce.
Waves and winds will carry them far away, towards infinite shores. How infinite and eternal Art will forever be.
Unmissable moments, given by the magical fusion of the secrets of the sea with what the Earth brings with it: the artistic genius, translator of the otherwise inexpressible movements of the ego.
The contemporary art exhibition will be set up in the suggestive “Temple” of the Neptune Club and will be available to the guests of the refined club from the evening of 22 August until the following day.
Artists on show: Giampiero Abate, Stefano Ansini, BluKobalto, Valerio De Filippis, Claudio Gambini, Alexandru Moraru, Gaio Veneziano, Alessandro Vita. 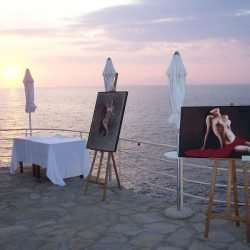 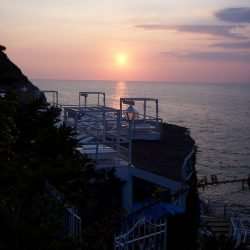 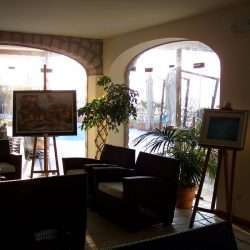 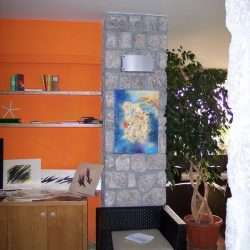 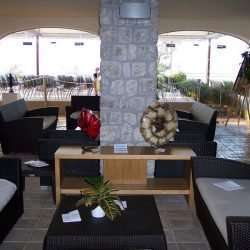 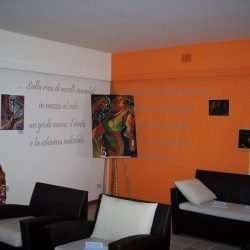 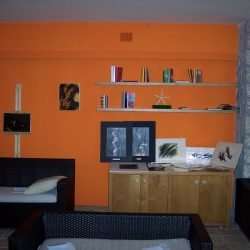 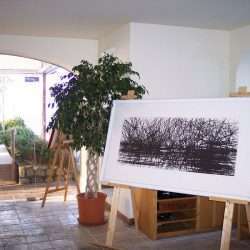 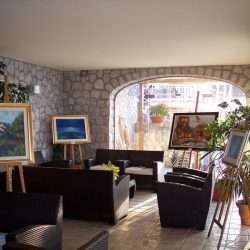 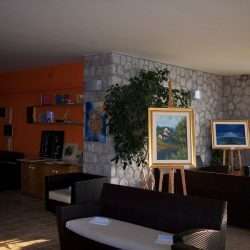 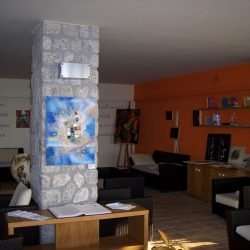 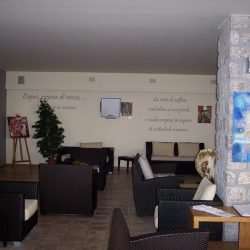