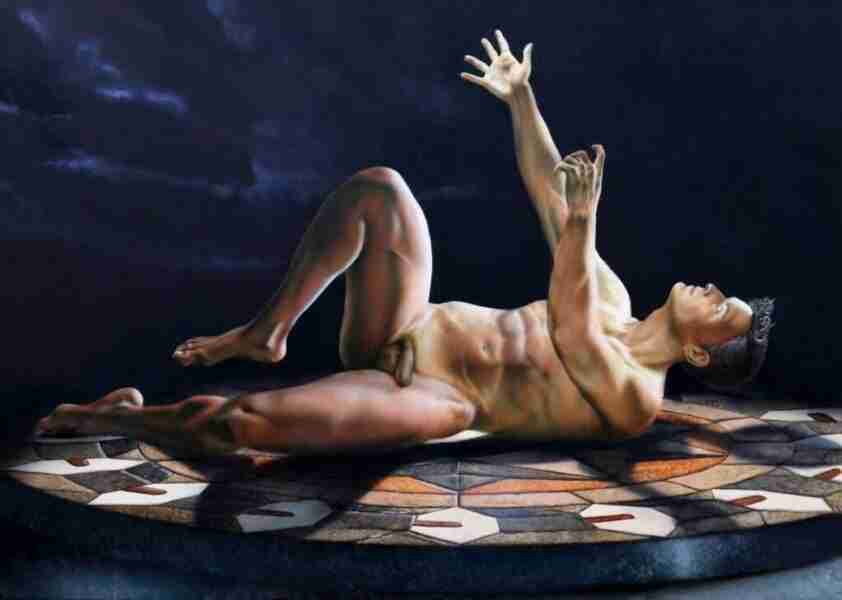 In the search for Platonic solid it is easy to come across artists from the past who played these regular figures.
One of these was Paolo Uccello , the Which created the base of the Basilica of San Marco in Venice. With the mosaic technique he created the “ Small star dodecahedron ” (1430)

In ancient times the Pythagoreans believed that the pentagram o il Regular starred pentagon mystical symbol of perfection and also of the goddess Venus . The Pentagram of Venus is the design that the planet Venus trace on the zodiac every eight years.

The Altar is a place where a sacrifice or religious rite is accomplished.
Here the ritual or sacrificial is the naked man, stripped of everything that is soil, material.

therefore man raises into prayer towards the universe, towards perfection, towards the laws that dominate everything and to which we cannot escape.

The acrylic ad airbrush on canvas is the favorite technique by Giampiero Abate, which allows it to reach almost hyper -realistic details in subjects who, in their nature, are not.
Humanoids with physically status of ancient Greece or Rome, but in metaphysical environments and usually with eyes without iris; This particular element in particular creates the interpretative confusion of the observer who cannot catalog in his mind if it is realism or imagination.
Also at the limits of the ultrareal

Designed with 3D software such as daz3d , the render is then created and transferred to the canvas, to be painted and completed. 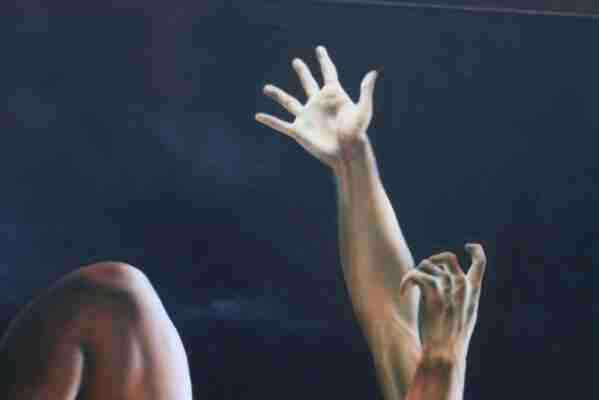 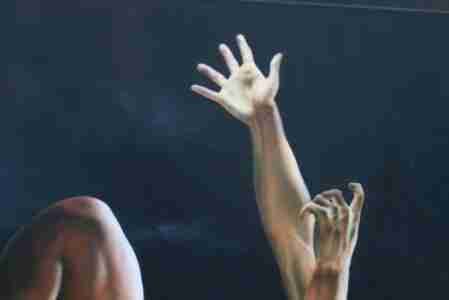 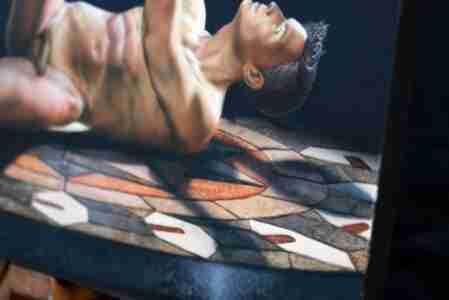 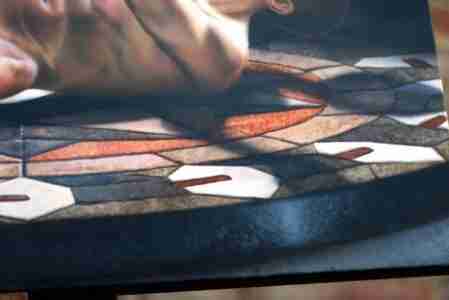 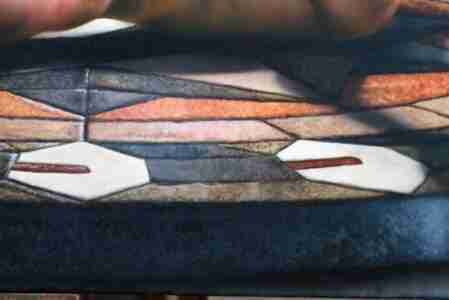 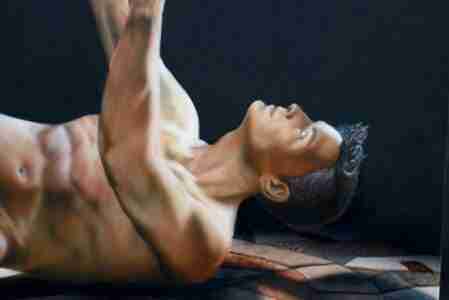 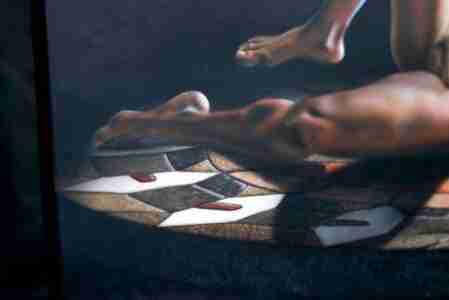 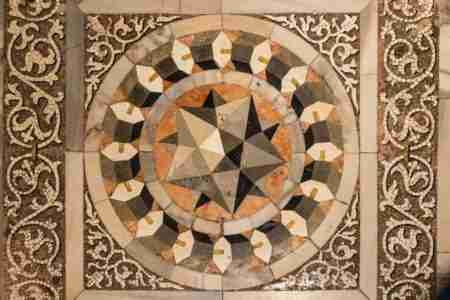